Back To Basics (From - Various Artists 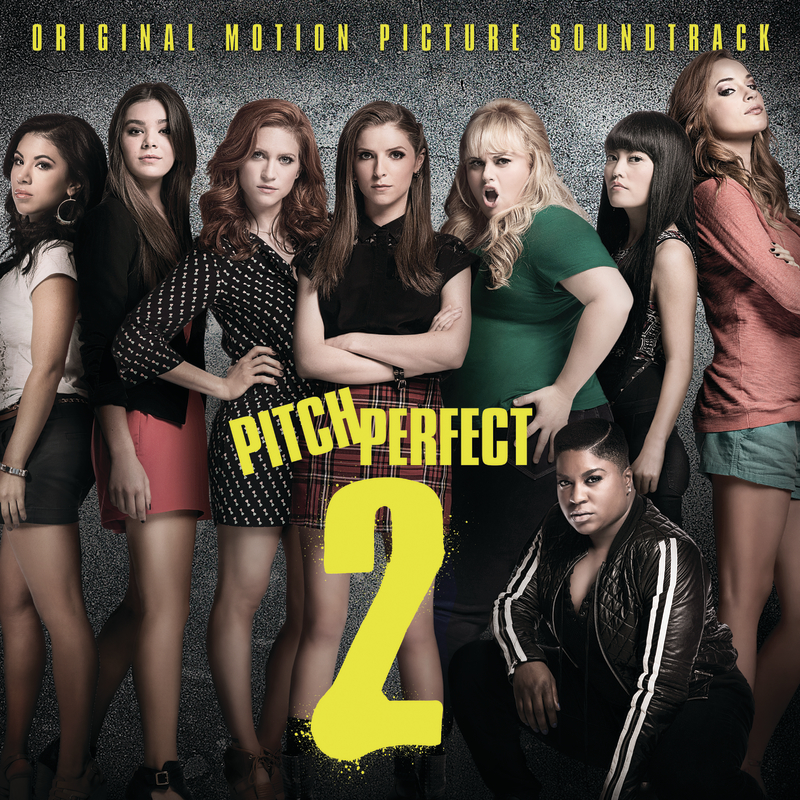 He was a famous trumpet man from out Chicago way.
He had a boogie style that no one else could play.
He was the top man at his craft,
But then his number came up and he was gone with the draft.
He's in the army now. he's blowin' reveille.
He's the boogie woogie bugle boy of Company B.

Oh, You can't hurry love
No, you just have to wait
She said, love don't come easy
It's a game of give and take

And now it's time for a breakdown