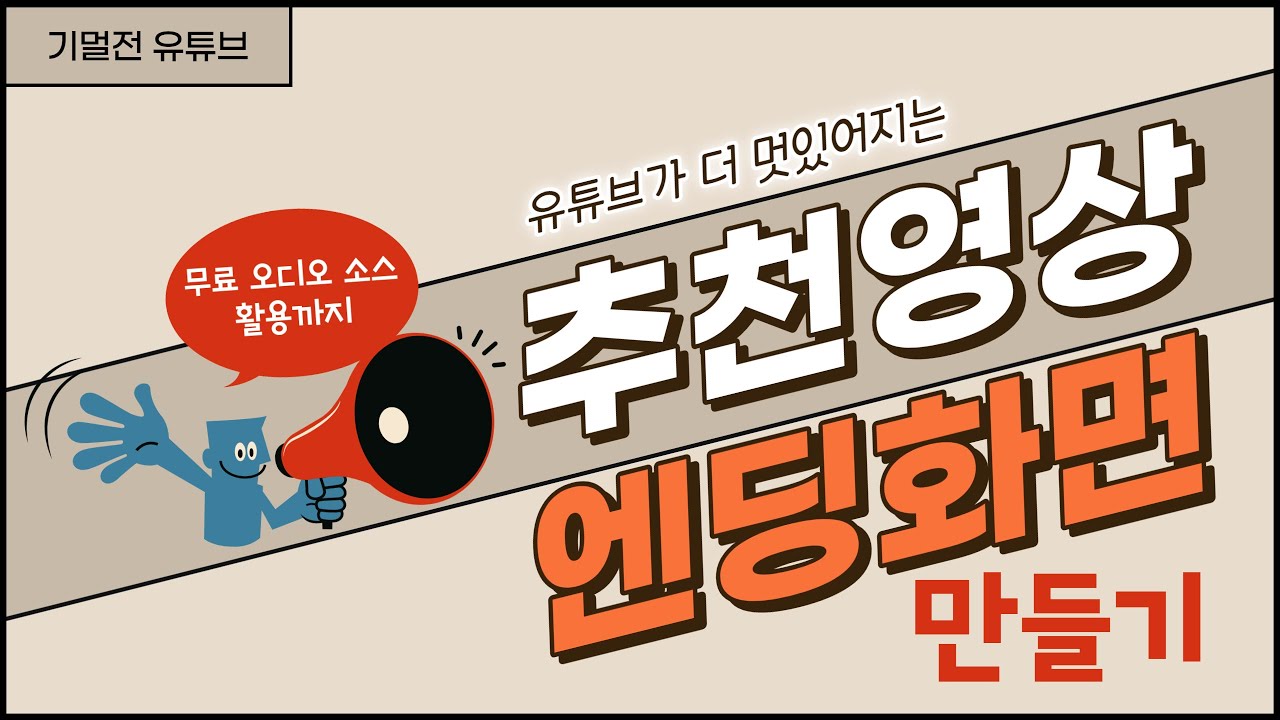 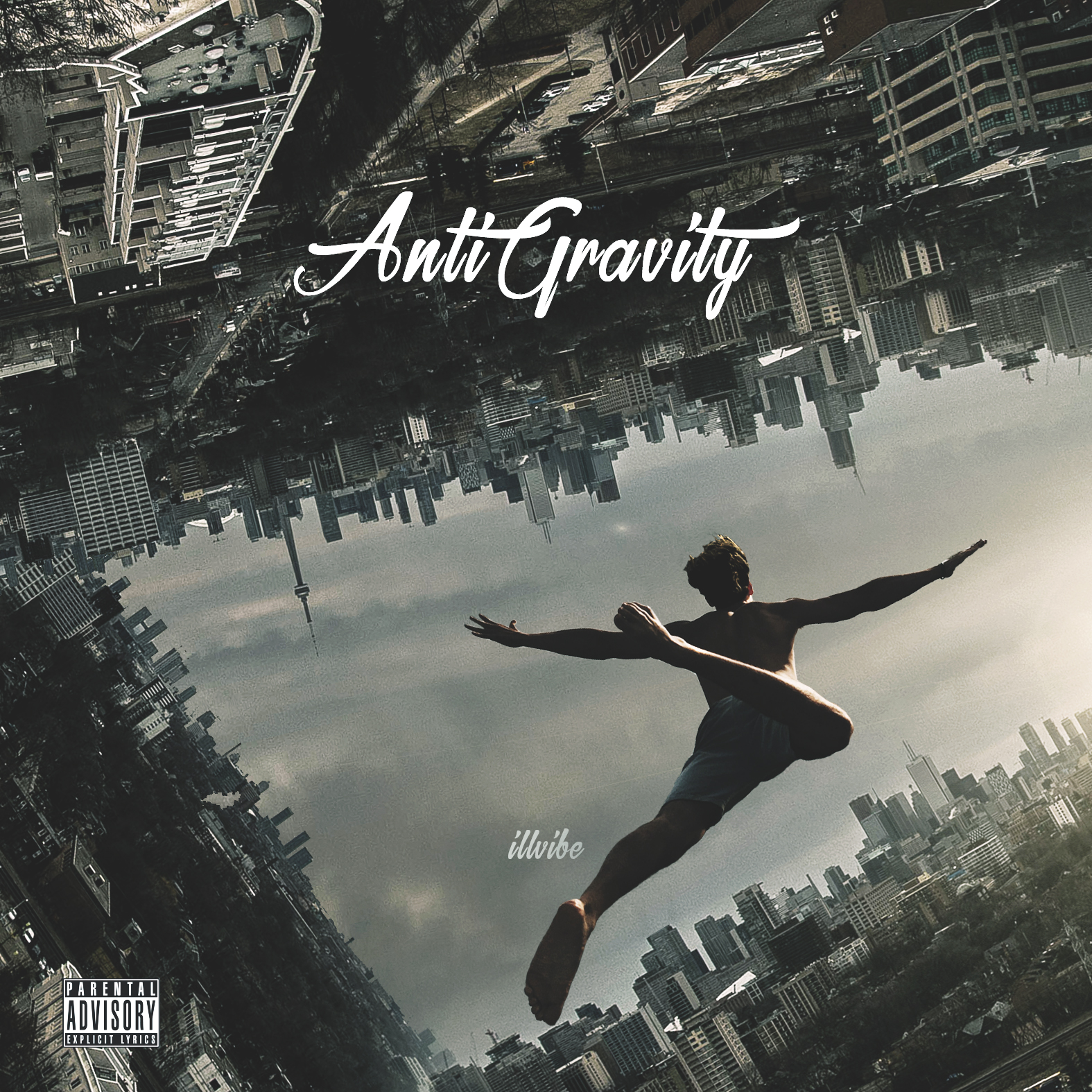 I don’t got no hoodie raps Im not that good at that I tried the hard shit it was hard, I had to put it back I'm now on a col-de-sac, coolin with a billionaire Kid Im feelin brilliant, Can't believe it am I really here?! I am barely rap just know that I sold no crack before and Antiviolence, can't believe that it’s the status quo aint tryna preach it’s - just Im wonderin the beach is And I’m hopin that you'll join me, we can smoke under the bleachers

I am half Italiano European, cut like Bono Ain’t no famous rappers in my people least, ha - not that I know On that shine though, My Nono moved to Toronto He made it so I could make it, So just to be in the convo Is amazing baby, lately I’m lucky stay on my mind I’m just tryna live life a couple days in a line I’m just tryna give light a couple rays at a shine Fuh the shade Im a blaze it a couple Js at a time