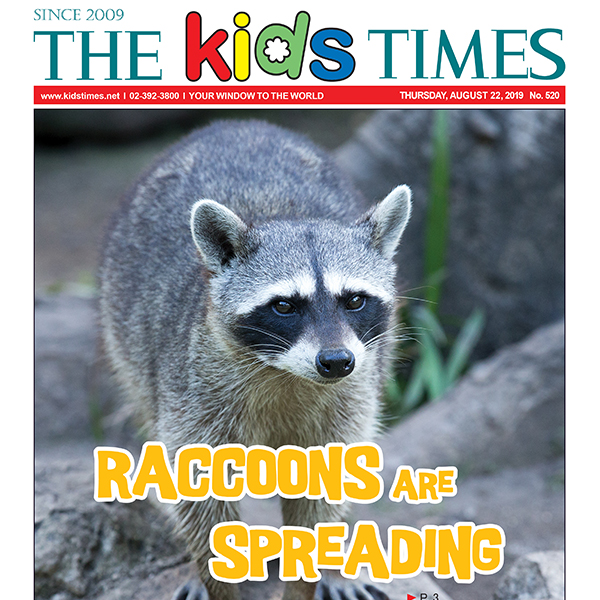 Loons and ducks are both aquatic birds,
but they usually do not get along.
Dr. Walter Piper has studied loons for
27 years. He said he was “flabbergasted”
when he found a loon couple that adopted an
orphaned duckling. “This has never been
reported before,” Piper explained about
the discovery. “It’s touching and crazy
and undeniable, but these loons love this
ducking and vice versa.”
Piper and his team discovered the family
of three at a Wisconsin lake in mid-June.
Since then, they have been studying their
behavior. The loons are highly protective
and dedicated parents. The duckling has
also picked up behaviors seen only in loons,
such as diving for food, standing on their
parents’ backs, and eating from their mouths.
“It’s something a loon chick would do but a
mallard duckling would never do,” said Piper.
The research team plans on continuing
to observe the unique trio.